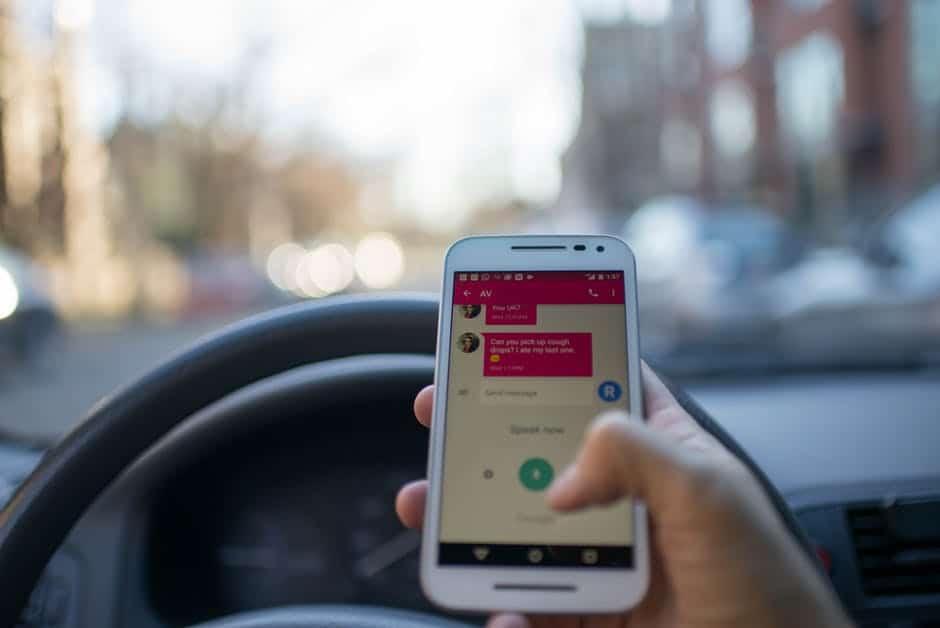 According to a recent study by the AAA Foundation for Traffic Safety, 3 out of 4 drives believe hands-free use is safe.  However, the study found that hands-free systems in vehicles can distract drivers more than was previously believed.  The results of the study revealed the following:

AAA is asking developers of hands-free systems to address key contributing factors to mental distraction including complexity, accuracy and time on tasks, with the goal of making systems that are no more demanding than listening to the radio or an audiobook.  AAA is also using its findings to continue a dialogue with policy makers, safety advocates and manufacturers.