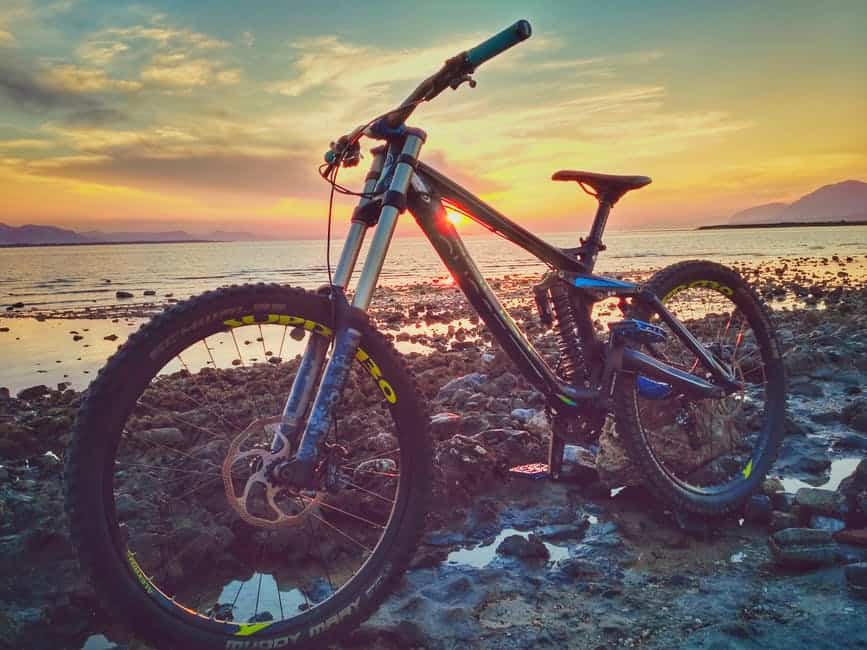 The number of bicyclists killed on roadways in the United States is trending upward, according to a report released by the Governors Highway Safety Association (GHSA). In its report, the GHSA notes that yearly bicyclist deaths increased 16 percent between 2010 and 2012, while overall motor vehicle fatalities increased just one percent during the same time period.

According to the report, Florida is now second (behind California) in the most bicycle deaths in the United States, with 329 accidents.  Florida also ranked highest for most motor vehicle related cyclist deaths at 5% annually.

There wave been some remarkable changes when analyzing current and historical fatality data to uncover bicyclist crash patterns. For example, adults 20 and older represented 84% of bicyclist fatalities in 2012, compared to only 21% in 1975.  Adult males comprised 74% of the total number of bicyclists killed in 2012.

In addition, lack of helmet use and alcohol impairment continue to contribute to bicyclist deaths.  In 2012, two-thirds or more of fatally injured bicyclists were not wearing helmets, and 28% of riders age 16 and older had blood alcohol concentrations of .08 percent or higher, compared with 33% of fatally injured passenger vehicle drivers.

Along with bicycle safety education, helmet laws are an effective countermeasure particularly with so many inexperienced riders expected to choose bicycling in the coming years. Twenty-one states have helmet laws for younger riders, but no state has a universal helmet law and twenty-nine states do not have any kind of bicycle helmet law.

On the engineering side, several states are adopting Complete Streets policies, which take into consideration all travel modes when building and/or improving existing roadway systems. They are also stepping up efforts to collect information on bicycle crash patterns and locations, which is critical for making informed decisions about countermeasures and resource allocation.

There are endless ways for a cyclist to be harmed on the roadways and most often, someone else is liable for the injuries or death that results. If you or a loved one has been hit by a motorist while riding your bicycle, it is time to speak with a skilled Ocala bicycle accident attorney or Villages bicycle accident attorneys from Glover Law Firm. Contact us at 352-484-0775 to schedule your free consultation today.