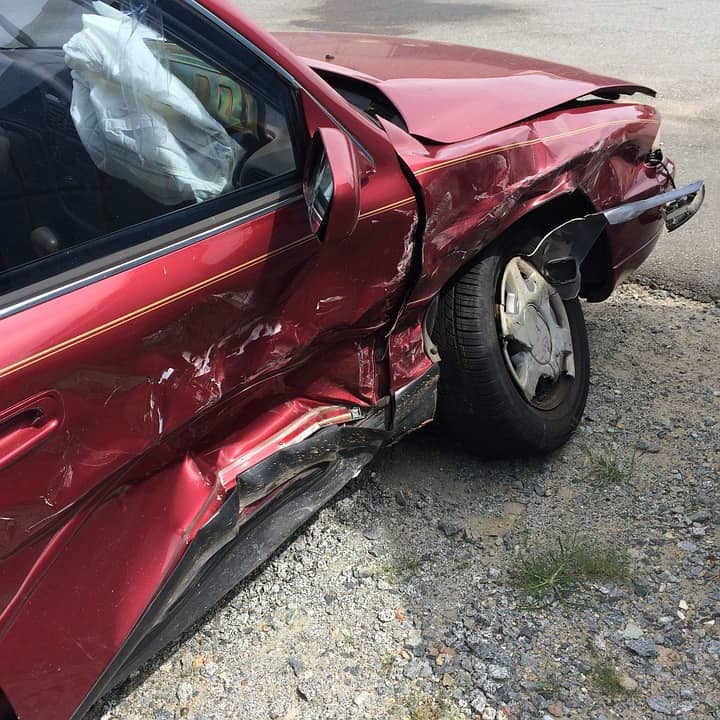 This is an extremely important piece of legislation for the safety of Floridians.  Below is what some individuals from throughout Florida had to say regarding the signing of the Aaron Cohen Life Protection Act:

Mickey Witte, founder of the Aaron Cohen Law Initiative, said, “As a triathlete, I run and ride my bicycle often, so it’s obvious that I would have a vested interest in road safety. By signing the Aaron Cohen Life Protection Act into law, the governor shows his support for something that signifies that as a society, we are sending the message that doing the right thing – staying on the scene when you’ve hit someone while driving – is something that we as Floridians do and encourage others to do in order to protect our community.”

Tim Bustos, Executive Director of The Florida Bicycle Association, said, “The Florida Bicycle Association is delighted that Governor Scott is signing SB 102, also known as the ‘Aaron Cohen Life Protection Act.’  For too long now, Florida has had one of the highest bicycle and pedestrian crash rates in the nation, and an inordinate number of these crashes involve motorists that leave the scene of a crash without rendering aid or assistance.  We are hopeful this new legislation will act as a deterrent for motorists who may otherwise leave the scene after causing a crash, and will act as an incentive to stay at the scene. We would like to thank Governor Scott for realizing the significance of this bill by signing it.  We would also like to thank Senator Diaz de la Portilla for introducing this bill in the Senate, and Representative Nelson for shepherding the companion bill through the House. Not only will this bill help to dramatically improve bicycle and pedestrian safety, it will also improve the safety for all road users.”

Kristen Allen, State Victim Services Manager, Mothers Against Drunk Driving said, “MADD believes that all impaired driving violations resulting in death or serious bodily injury, as well as leaving the scene of a crash, should be felonies. The penalties for these offenses should be equal. That’s why we strongly supported the Aaron Cohen Life Protection Act (SB 102) to make leaving the scene of a crash have a minimum mandatory sentence of 4 years to match Florida’s DUI manslaughter minimum mandatory sentence.  With the passage of this life saving legislation, our hope is drivers will be compelled to stay at the scene and render aid and not be rewarded to flee anymore.”

Springfield Police Chief Philip Thorne, President of the Florida Police Chiefs Association, said, “Florida’s police chiefs thank Governor Scott for signing this bill into law today. Florida will not tolerate those who leave the scene of a serious accident, and this law will give our law enforcement officers additional tools to combat this serious issue.”

Col. David Brierton, Director of the Florida Highway Patrol, said, “This law is intended to make people think twice before they leave the scene of a crash.  By toughening penalties for hit and run drivers, Florida is sending a strong message to motorists to do the right thing and stay at a crash scene.”